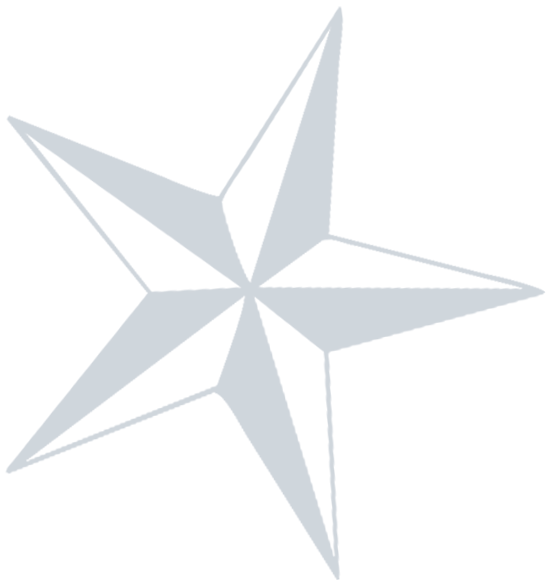 There’s so much that gets judged in a job interview. From what you wear to how you shake the interviewer’s hand, to how confident you appear and sound when you introduce yourself. Almost everything you do during a job interview will be under the microscope, including all of your idiosyncrasies.

Unfortunately, whether you like it or not–recruiters are humans with biases, and sometimes those biases include behaviors that we might think are no big deal, but for reasons unknown, they just absolutely can’t stand. Every recruiter is different, but here are a few habits that can have a big influence in terms of how they perceive you as a job candidate.

1. FIDGETING
Too much movement shows that you’re nervous. And while recruiters expect some of that, it can be extremely distracting for hiring managers when they see you constantly shifting. In a previous Fast Company article, Michael Plummer, CEO of direct marketing mail firm Our Town America, told Stephanie Vozza, “I have seen some folks so nervous that it overshadows the rest of their body language.”

He went on to say, “Body language is only relevant within the context of the specific interview. I do notice if someone is noticeably shifty and things don’t seem to be adding up. In those cases, I simply follow up further on references.”

2. NOT SMILING
Yes, it’s important to appear serious, but recruiters are human beings who still respond to visual cues, and that includes smiles. Imagine you’re meeting someone for the first time, and while they shake your hand, their mouth remains in a neutral expression. It can come across as a little rude right? A job interview is no different.

Denise Dudley, professional trainer and author of Work it!: Get In, Get Noticed, Get Promoted previously told Fast Company that smiling makes someone appear more attractive, intelligent, relaxed, and sincere compared to those who didn’t smile. She went on to say that seeing someone smile activates the reward centers in our brain, releasing those feel-good neurotransmitters.

3. STUMBLING ON THE INTERVIEWER’S NAME
Some people have difficult names, and while it might be socially acceptable at a cocktail party to stumble across someone’s difficult name and then casually say “sorry, I’m really really terrible with names!”, a job interview is a place where you want to avoid this from happening. In a previous article for Fast Company, emotional intelligence expert Harvey Deutschendorf suggested that if we’re not sure how to pronounce someone’s name when they introduce themselves to us, we should ask them to clarify and repeat it back to them until we get it right.

Deutschendorf wrote, “This may feel a little awkward but it shows you actually care–and it’s better than mishearing a name, not bothering to correct it, and bungling (repeatedly) later.”

4. WRITING TERRIBLE THANK-YOU NOTES
Perhaps the interview went well, and you avoided making any blunders. But you can still ruin the great first impression they had of you by doing the wrong thing after the interview.

First, it’s important to point out that not sending a thank-you note is a no-no. But so is sending overly long notes that make the recruiter go, “I’ll read this later” or notes that rehash your entire conversation. As HR executive search firm partner Mathilde Primula wrote in a 2016 Fast Company article, “hiring managers and recruiters are always looking for reasons to push one candidate toward the front of the pack and disqualify others–that’s their job. So that means that what you may think of as a simple convention of thank-you note writing is actually a blunder that your interviewer sees multiple times a day. That’s bad.”

5. OVERUSING “WE” WHEN TALKING ABOUT PAST SUCCESSES
A job interview is a sales pitch for yourself, not anyone else. Yes, you do want to brag about huge achievements that you were part of–even if you didn’t do all the work. However, it’s important to highlight the specific part you played so that the hiring manager can determine how your experiences might translate to the role that you’re interviewing for. As James Sudakow previously wrote for Fast Company, “Most interviewers want to know what you accomplished, even as part of a team.”

6. SPEAKING WITH SLOPPY GRAMMAR
You’ve meticulously checked your cover letter and resume to make sure that they’re grammatically error-free, but you should also make sure that those errors don’t creep into your speech. As Samantha Cole wrote in a 2014 Fast Company article, your use of things like double negatives can hamper your credibility with the recruiter. Of course, it’s important to be yourself, but just like there is an appropriate etiquette to communicating professionally via email, there’s also an appropriate etiquette for verbal communication in the workplace.

7. USING TOO MANY FILLER WORDS
Unfortunately, saying certain words too often can make you seem less competent, and this is definitely not the impression you want to give when you’re in a job interview. Using filler words such as “like”, “actually”, “really”, or “you know” might come second nature in casual conversations, but you should do your best to stay away from them when you’re speaking to a recruiter or hiring manager.

Deborah Tannen, professor of linguistics at Georgetown University and author of Talking From 9 to 5: Women and Men at Work, previously told Fast Company that this habit probably comes from our impulse to fill space when we’re thinking about what we want to say. The result, Tannen says, is that the recruiter or hiring manager might think you’re not confident in what you’re saying.

So what should you do instead? Tannen suggests pausing when you find that you need some time to gather your thoughts. After all, a few seconds of silence sound a whole lot better than a sentence full of “like.”

Ten Things Never, Ever To Say In Your Resume – Forbes
Transformation versus Transaction Relationships with Recruiters